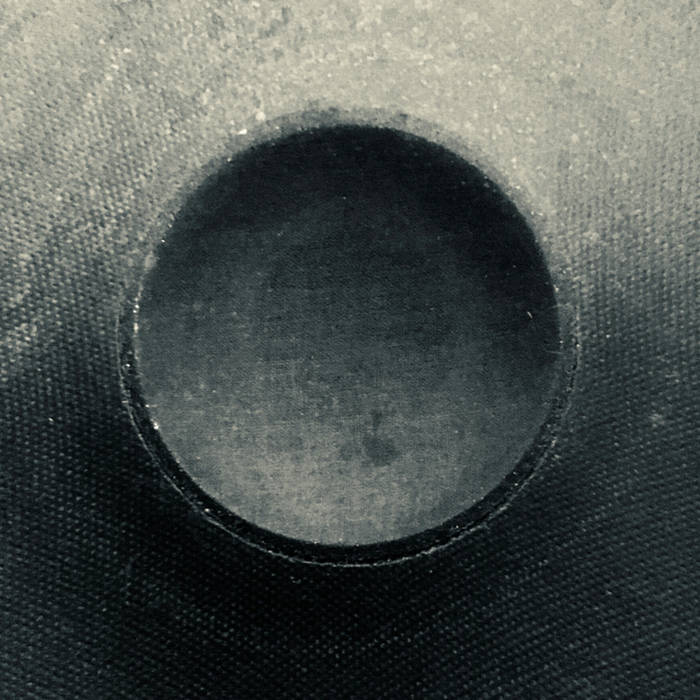 Nod - Since they first began playing together in a Rochester, NY, basement in the spring in 1990, Nod has been churning out off-beat funk/punk rock with an undercurrent of Velvets noise and chaos. Members Joe Sorriero (guitar, vocals), Tim Poland (bass), and Brian Shafer (drums), have shown an alternate-tuning free/out groove craziness on a series of 8 self-produced albums (and a smattering of other releases in various forms) spanning nearly three decades, including a bunch of releases on Sonic Youth drummer Steve Shelley’s Smells Like Records. The Nod guys also did some time in legendary noise/weird jazz combos Coffee and Arthur Doyle Electro-Acoustic Ensemble. Nod’s latest release on Carbon, So Much Tonight, echoes early Talking Heads, and (though Nod predates them) Pavement. Call it omnipunk. While references and comparisons to other acts abound, their style never sits still long enough to be pinned down.


I was first hit in the head with a frying pan sometime early in the month of December 1990.

That was about three weeks or so before I first encountered the rock band Nod performing in a music venue in Rochester New York. Over the following decades I’ve been hit in the head with a frying pan many, many times as my dented skull can attest to. Please don’t feel bad for me. The resulting brain damage has only helped increase my love and enjoyment of Rochester’s best kept secret. Yes, I’m talking about the rock band named Nod!!!

These guys are not playing with a full deck. Hell, they are not even on a boat or anywhere near the shore or a gambling establishment. Sorry, that last sentence was the result of frying pan damage.

Nod has consistently been able to wrangle some righteous sounds out of their broken and abused equipment over the course of eight full length albums on labels like Smells Like Records and Baby Music. Plus many singles and hundreds of live gigs.

Nod has a special sound that hints at a crazy fever dream featuring Exile area Stones jamming with Five Dollar Shoes at the Mudd Club. You have a beautiful collision of dirty 70’s punk and No Wave with a hunk of the Black Jack Records catalog circa 1996. Lots of sharp angles but with one hell of a groove.

Look, I’m just gonna say it out loud… ”So Much Tonight is the best record you are going to hear in 2018 and also 2019.” After that, they will have another record out and all bets are off! They might be on a boat by then too. Ok, I have to go now. My kitchen sink is overflowing with takeout containers that need to be cleaned and recycled. It’s a mess but it cuts down on the constant frying pan attacks.