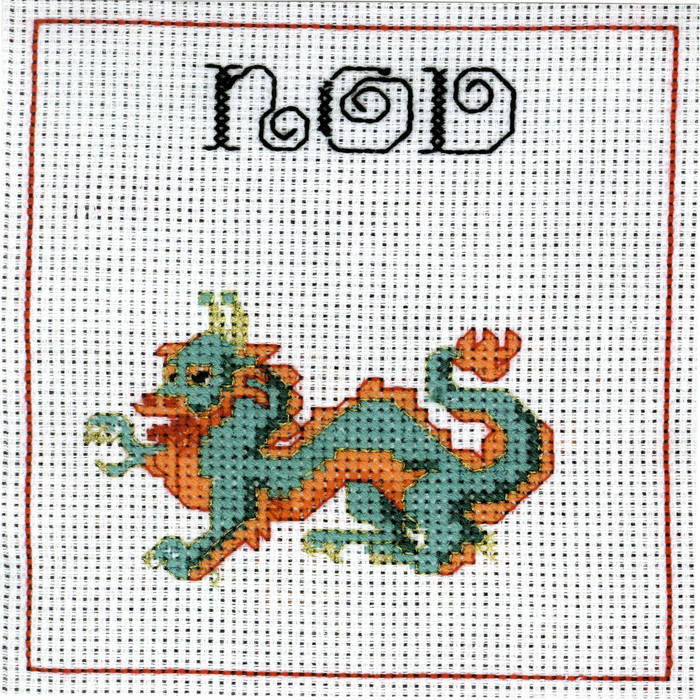 While it might seem an inappropriate modifier, the word on the tip of my tongue for describing Nod is 'endearing'. Might have something to do with how this jazzy lo-fi trio on Steve Shelley's indie label creates music that has been, to me, inappropriately categorized as both funk and bluegrass (depends on what you read). I think this sounds a hell of a lot like latter-day Coctails without all the bells, whistles and Archer Prewitt.

The Rochester-based trio's fifth album, Good Night Sleep, is an apt soundtrack for taking the long way home. Fully loaded with slightly fractured jazzy chords and vocals just this side of falsetto, it's pretty low key, save for occasional forays into uptempo material like the opener, "The Old Hotel", with its dissonant take on the blues, and "Border Song", which alone gels the Coctails comparison and features an occasionally compelling, but largely pointless bass jam about three-quarters of the way through.

Some of the best songs on this album are the instrumentals. The closing "Universal Bonus Trac" features a simple, repetitive guitar line meandering around a backing cello. And without the inherent structural conventions that spring up with the introduction of lyrics (sort of gratuitous for this band), the song has a nice trance-like quality. Likewise, the airy, fingerpicked "Space Whale".

I suppose we could define this as cracked minimalist lounge music, but even with the minimalist tag, that infers a level of instrumentation, for better or worse, that is sorely lacking on this album. A better analogy might be a fairly sophisticated band's practice session if they were missing half their members and the PA. On the plus side, the production quality is dynamic to say the least-- it lends Nod an enviable level of intimacy (it quite literally sounds like the band is playing in the corner of your living room), which can be a more than a little disconcerting. Like listening to a concert without applause. Unfortunately, this also serves to exaggerate their shortcomings.

I'm usually a vocal opponent of bands determined to 'make it bigger' whatever the cost, and I can't help but think this band could have used a little more studio time and some musical thickening here. There's a nice sophistication to the music-- everything seems intelligent and premeditated-- but the chosen aesthetic prevents the album from going anywhere. As a result, it flickers and fades, and its charms ultimately fall short of its seeming missteps.